I have been adding more compostable material every week.  I add kitchen scraps to include crushed egg shells, banana peels, any rotten fruit, potato skins, carrot skins, coffee grinds, tea bags, and anything else that you would normally put in a compost bin.  These are all of my greens.  For my browns I have been using shredded paper.  I could also use leaves, cardboard pieces or small twigs.

I was asked by one person if the system smells.  Usually the system just smells “earthy”.  There were a few days that it did smell a little, but that was my fault.  I had a bag of spinach in the refrigerator that I forgot about and it started to rot.  I threw it on top of the worm bin and did not cover it with a brown.  As soon as I did cover it with some shredded paper it stopped smelling.

Worms on the Side

The worms have been crawling up to the top and sides for the last few days.  Sometimes that is because the compost material is too moist.  That is not the issue that my bin is having.  It is simply adventurous worms and the fact that we have not had sun in the past two days because it has been raining outside.  I have the bin near a window and when it is sunny out, enough light comes in the window and in to the little holes on the worm bin that they stay down below.

There are quite a few fruit flies hanging around now.  I haven’t done anything with them yet, but I think it is something that I’m going to have to deal with.  I’ll likely hit up the Homesteading Facebook Group and ask them about this issue.

I have some beautiful soil forming in the bottom of the compost bin.  It is taking a little longer than I thought it would, but the pace may pick up a little as the worm population grows.

There is quite a bit of worm juice in the bottom bin.  This is good fertilizer to add feed to plants in the summer months.  I need to figure out what to do with that worm juice in the winter months.  It is December as I write this and it is not the optimum time to be fertilizing anything.  I’m afraid that if I simply put it in a jar and keep it for five months it will likely go anaerobic and be more harmful than good.  Another item I need to research.

Any time you are going to buy something from Amazon, please go through our site. All you have to do is click the Amazon button on the menu bar at the top of every page on our web site. That link will take you to Amazon and you then shop as you normally do. It does NOT cost you one penny more! Thank you very much for helping to support our small business!

Please give us your thoughts on Red Wiggler Worm Compost Bin Update by commenting below. 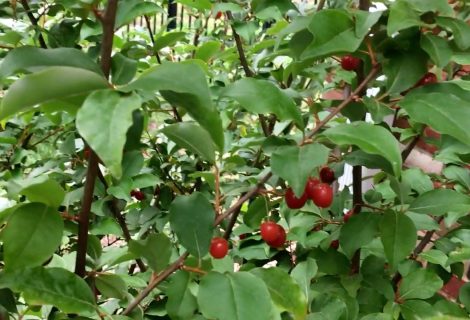 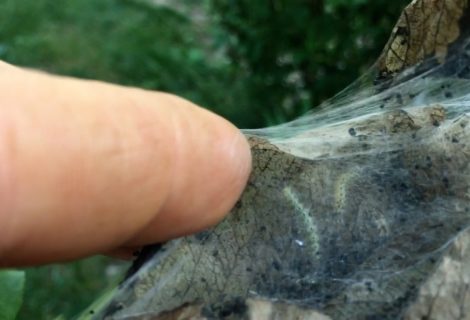